How would you rate the location of the tests? In your opinion is IceMakers a well-prepared place for sealant testing?

The main advantage of the tests in the north of Sweden are the typical temperatures below zero and winter conditions on the roads. However, the residents themselves (who make a living from accommodating the engineers testing new solutions in the automotive industry there) complained that this year temperatures have not been as low as they would like. These types of challenges are met by companies such as IceMakers, which provide their customers with climate chambers that allow temperatures of the tested products as low as -30º C. The size of the climate chambers is tailored to the customers’ requirements – the largest of them can even fit a truck! In addition, IceMakers provided us with an office and vulcanization workshop which fully met our expectations.

How do you rate our product’s performance in such hard conditions?

Our repair kit easily managed storage in freezing temperatures, as well as later testing on the snowy Arjeplog roads. The compressors, bottles, and most importantly our revolutionary sealant consisting of two components did not disappoint us. In total, we performed several dozen homologation tests, according to various specifications, and each of the tests ended with a positive result – the tire was sealed.

How would you rate the test procedure?

As I mentioned earlier, the tests were carried out according to the requirements of many customers, whose specifications differed in several details (e.g. punch diameter, puncture location, drive length, etc.). However, in general, the test procedure is similar to the one according to perform in our company headquarters: after installing the tire straight out of the climate chamber, we then make a puncture, measure the pressure drop, drain the air completely from the tire, then attach our repair kit, which allows us to pump the sealant inside the tire and then inflate the tire to the correct pressure. The final stage is to perform a drive, after which we check the effectiveness of our set.

How would you rate the trip itself?

Due to the positive results of our homologation, the whole trip should be considered a success. It should be remembered, however, that the expected effect consisted of hard work and commitment not only before the trip itself, but also during its duration. This trip showed that if everyone focuses on their tasks that bring good results, the test itself – in this case homologation- is just a formality.

What was surprised you (positively) in the trip? (products, food, people, location, etc.?

Many of the above mentioned were not a surprise to me because three years ago I already had had the pleasure of participating in a similar type of homologation test of a product that is currently implemented in production (repair kits for Daimler and Volvo). As for the product, it met the requirements of our customers – here it could not be surprising. Among the novelties that I was able to get to know during this trip was Pyttipanna (a Swedish stew) – I call it Swedish bigos – because it allows the Swedes to use food products that cannot be considered a full dish in themselves. Most often diced pieces of meat (in Sweden – reindeer, elk) and vegetables (potatoes, beets, cucumber) are added to Pyttipanna, and a fried egg is added on top. It may sound ridiculous, but explain to a Swede that Polish stew is made with sauerkraut and plums, and claim that it is delicious.

What captivated you about Sweden? It wasn’t your first time at the Arctic Circle. Can you compare these and previous tests? Which ones do you think were more difficult and why?

Vast expanses of this country are covered with forests, and the villages are so far apart that – apart from the main roads – it seems to me that it is easier to meet a reindeer than a human, so for nature lovers it is a real treat. We could observe the beautiful landscapes, which, hopefully, can be seen in the pictures taken during this trip. Previous winter tests were an event on a much smaller scale – the difficulty was that at that time we could only suppose what might prove useful during such a trip. We were now equipped with such knowledge. This year, the number of people, vehicles, test samples, and all equipment involved in winter tests was increased many times. From my perspective, this year’s tests were definitely more difficult, but the most important thing is that even despite minor stumbles (e.g. unsustainable work conditions and atmospheric conditions of the lifts), we were able to successfully achieve a positive homologation result. This is largely due to the people involved in the whole project – and from this place I would like to thank them warmly!

What conclusions did you draw after the tests?

You can’t rest on your laurels. Despite the satisfactory result, we can still improve many elements. However, I am convinced that with the appropriate amount of hard work put in, the next winter tests will be a formality for us, and we will not be surprised by anything. We look forward to the next challenges. See you next year! 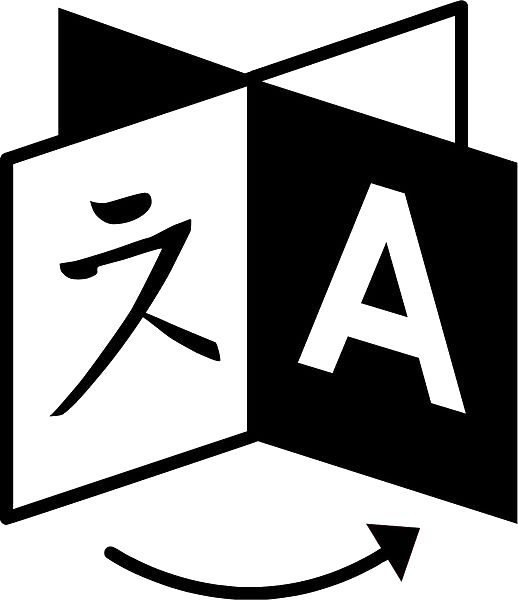