What is cruise control and does it save fuel?

Cruise control is, in other words, a device that maintains the vehicle’s speed automatically defined by the driver. Once associated only with luxury cars, today it is largely found among modern vehicles from the lower segments of the automotive industry. Cruise control initially gained great popularity and sympathy on the part of drivers in the United States. Due to the infrastructure of roads characteristic of this area, which resemble the grid in the satellite photos. The device was designed to reduce the amount of fuel burned on endless American highways known from many movies and songs. Today, many people see cruise control as a step towards the autonomy of road transport. 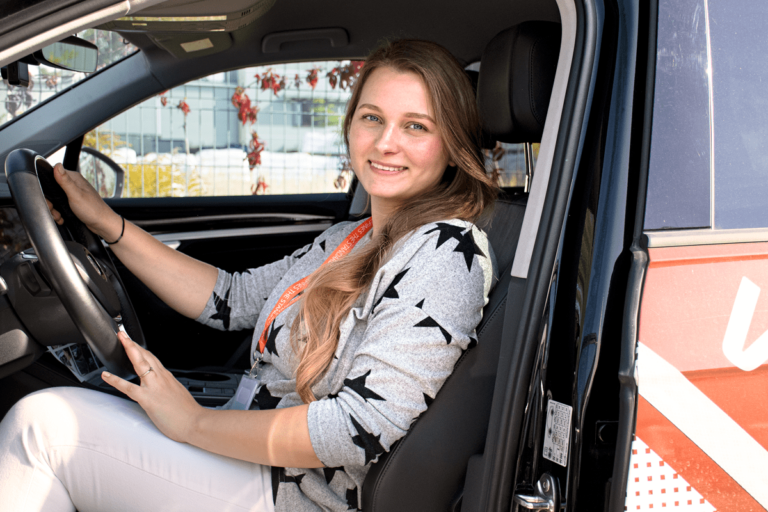 In recent years, there has been a clear increase in the popularity of fully automatic car concepts among the largest automotive brands. It is not hard to notice that newer cars rely much more often on complex electronic systems and are equipped with sensors and cameras. Computer data analysis enables effective optimization of systems operation and reduction of fuel consumption in long journeys. Below we suggest how to use cruise control in older and newer vehicles.

How do I use cruise control and what functions can it perform?

The simplest type of cruise control helps drivers maintain a constant speed on a straight road regardless of the slope. The speed is usually regulated using the buttons on the steering wheel, and pressing the brake pedal should stop the device. Modern cars can also be equipped with adaptive cruise control, which can adjust the speed of the vehicle to other road users. The most technologically advanced are intelligent cruise control, which in real-time analyze hundreds of parameters from sensors, recorders, and cameras included in the electronic system of the vehicle. How the cruise control works can be adjusted to the individual preferences of the driver by changing individual options from the onboard computer.

Of course, cruise control can be activated while driving. The speed range depends on the manufacturer but is most often between 30 and 200 km / h. After accelerating the car to the appropriate speed following the regulations in force on a given road, it is enough to press the appropriate button on the steering wheel. If the operation was successful, you can safely take your foot off the gas and increase the comfort of driving on a longer route or an expressway. Active cruise control, thanks to the mounted radars and sensors, can automatically maintain the appropriate distance and adjust the speed concerning the car in front of us. They are most common in cars with automatic transmissions.

How does cruise control work?

In the vast majority of cars, the appropriate speed is set using buttons located on the steering wheel. The electronic control unit analyzes the data from the radar and sensors and then corrects the speed with the throttle positioner. The operation of the cruise control is particularly appreciated among drivers who operate rail vehicles daily, such as trams or trains. They are characterized by much lower driving dynamics and the inability to suddenly change the track. In this case, there is no doubt that driving with cruise control is economical. Traction units and railcars are excellent examples of how cruise control facilitates the driver’s work in appropriate conditions.

What are the pros and cons of cruise control?

Cruise control is a device that, under favorable conditions, can significantly increase driving comfort, reduce the likelihood of a collision and noticeably reduce fuel consumption. For obvious reasons, it works best on highways and tracks vehicles. Cruise control drivers and train drivers can better focus on observing the surroundings and the behavior of other road users. Reducing the reaction time in emergencies reduces the risk of a collision. Cruise control is also a perfect solution for drivers who want to avoid paying fines and collecting penalty points for driving at an illegal speed. Even a temporary loss of a driving license can be extremely burdensome and costly.

Unfortunately, the greatest enemy of cruise control is the unpredictable habits of other road users. Rushing or any other kind of pressure often translates into, perhaps even legal, but certainly burdensome behavior towards other drivers. It is also not a good solution for driving in urban conditions requiring frequent braking and keeping low speeds. More modern solutions may even allow for herring, not pedestrian traffic and will automatically notify the emergency services in the event of a collision or failure. What are the advantages and disadvantages of cruise control depend to a large extent on other road users, road conditions, and the possibility of integration with other electronic systems that characterize individual manufacturers in the automotive industry? 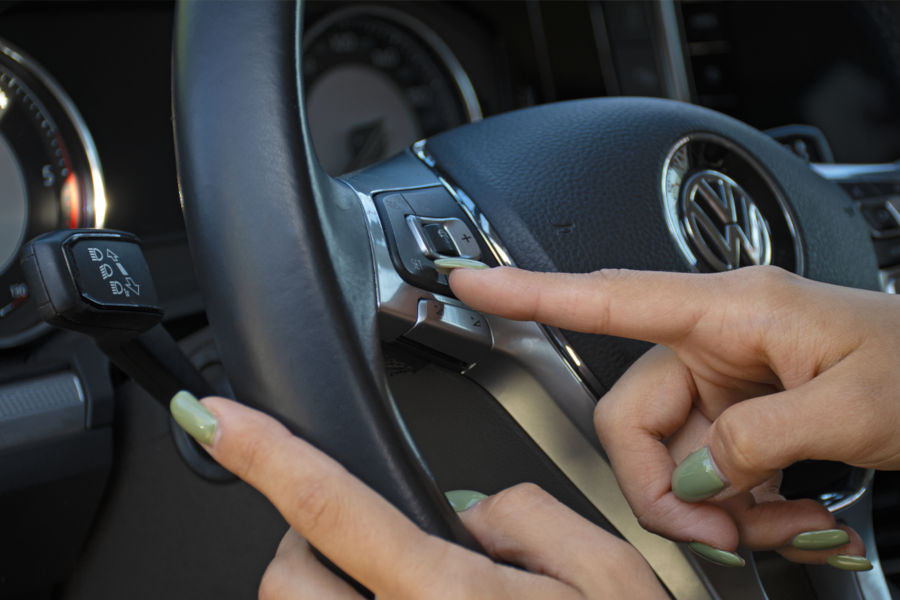 Driving with cruise control allows you to minimize fluctuations in speed, which translates into reduced fuel consumption. Due to the constant increases in fuel prices, more and more drivers are choosing to drive more economically, especially on long journeys. 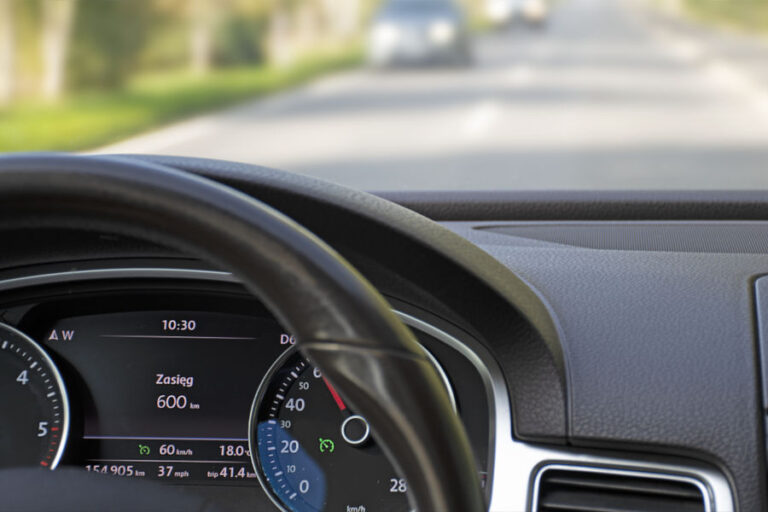